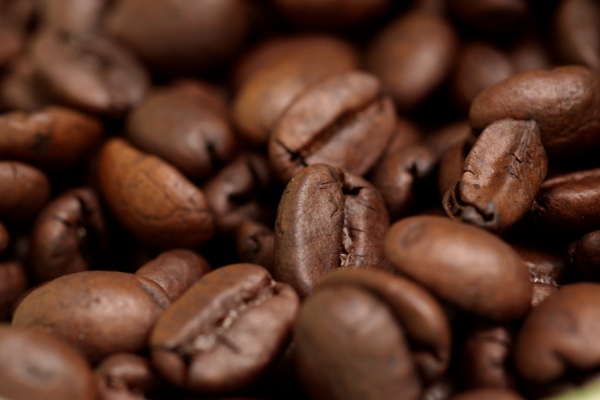 When thinking about the most impactful coffee producing countries of the world, the coffee giants, such as Brazil and Vietnam, are usually the first to come to mind. Honduras, however, is often forgotten or underestimated. However, Honduras ranks first in Central America, third in Latin America, and sixth globally in coffee exports by volume, according to the USDA, with production levels steadily increasing since the outbreak of roya, the coffee leaf rust disease, in 2012-2013.

In addition to the impressive export and production levels, it is the country’s remarkable productivity that set it apart from most other producing countries in the world.

The event will be taking over the Metropolitan Pavilion in New York City from 7-9 October, bringing together a mélange of coffee, tea, food, cocktails, live music, art and more.

Once a year, from all over the world, a wide variety of high quality coffee beans gather at Specialty Coffee Association Japan (SCAJ). Everything about coffee is here, from newest machines to a rich variety of related products.

For its 2022 edition, SIAL Paris presents a new online catalogue on the CXMP marketplace listing the 7,000 exhibitors and their products.

Following the success of the first Green Coffee Summit event in 2021, the Specialty Coffee Association (SCA) is proud to announce the second event.