At SCAA Expo, the Focus Remained on Specialty Coffee & Sustainability 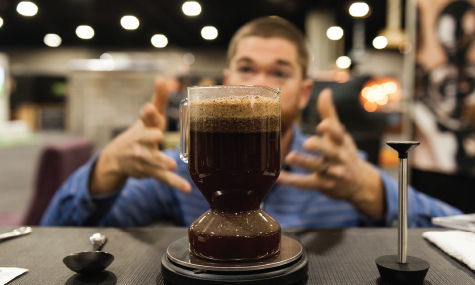 The Specialty Coffee Association of America (SCAA) Expo that took place April 14-17th  in Atlanta, Ga., drew 11,000-plus participants (attendees and exhibitors). Of the 7,669 attendees, more than 5,265 were from the United States and 2,400-plus were international visitors. The number of exhibitors surpassed 3,360.

This year’s Portrait Country was Indonesia—the world’s largest group of islands (more than 17,500) and one of the oldest coffee-growing nations. Indonesia’s coffees are wildly diverse, and are some of the world’s finest and most distinctive. Many of these coffees were available for sampling throughout the show at Indonesia’s booth.

In addition to the Barista, Brewers Cup and Roasters Championships, the trade show featured a variety of events including the International Women’s Coffee Alliance (IWCA) Breakfast, Rainforest Alliance Sustainability Coffee Breakfast, The Coffee Quality Institute (CQI) Luncheon, which honored Willy Foote, the World Coffee Research General Assembly, the Coffee Kids relaunch party and the SCAA and SCAE (Specialty Coffee Association of Europe) Member Forum on Unification. The SCCA Award Winners were announced during the show and included the following:

Following the session on mergers and acquisitions that was featured during the Re:co Symposium, which preceded the Expo, and even prior to the SCAA/SCAE Member Forum on Unification, there was much chatter on the show floor and at events about the proposed union between the Santa Ana, Calif.-based SCAA and the London, England-based (see Re:co Symposium recap story in T&CTJ May 2016)—both for and against. On May 17th, SCAE members voted in favor of the union between the two organizations. 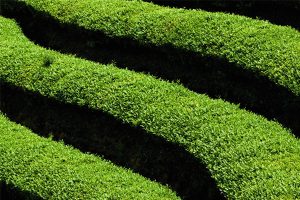 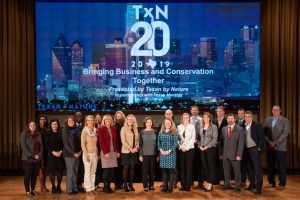 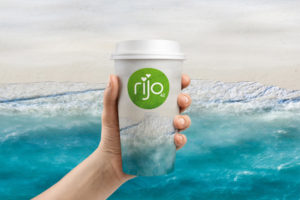