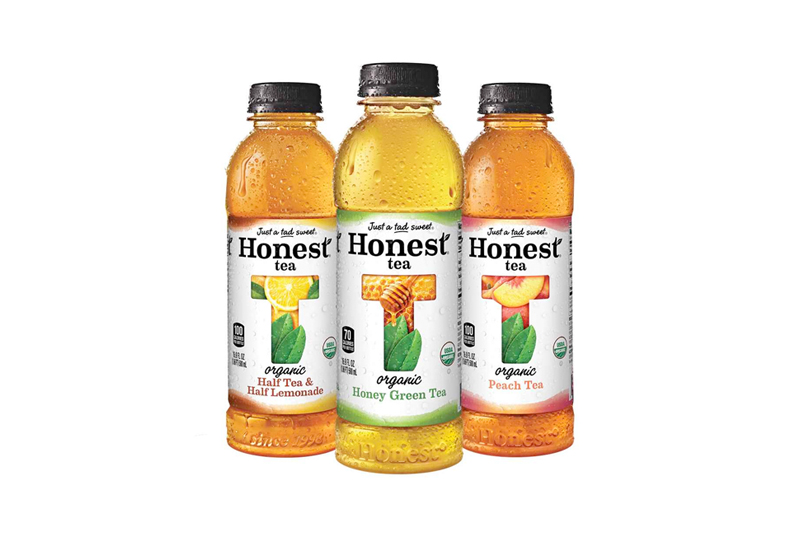 The company will be relocated to new offices by the end of January 2020, according to a press release.

Coca-Cola said the move “allows us to fully integrate the Honest business into the company’s portfolio, as well as strengthen collaboration among the team and increase opportunities for career development for these associates.”

“In 2015 I was fortunate to create an arrangement where I was able to spend half my time with Honest Tea and the other half of my time as executive chair of Beyond Meat,” Goldman explained. “At the end of 2019, I will step away entirely from my employment with The Coca-Cola Company and cheer on Honest Tea from the sidelines,” he said.

Goldman plans to remain in Bethesda, overseeing Beyond Meat as executive chairman. 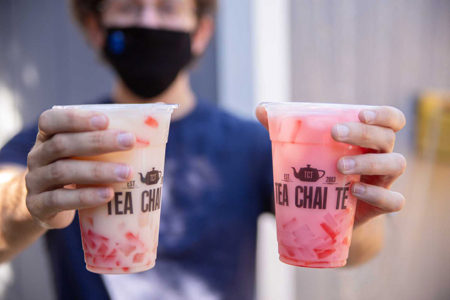 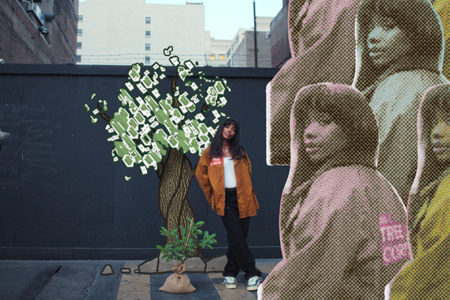 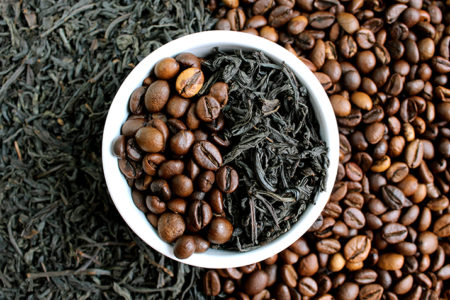 The London Coffee Festival Virtual is designed in response to the Covid-19 pandemic to provide a much-needed online platform for the coffee and hospitality community.