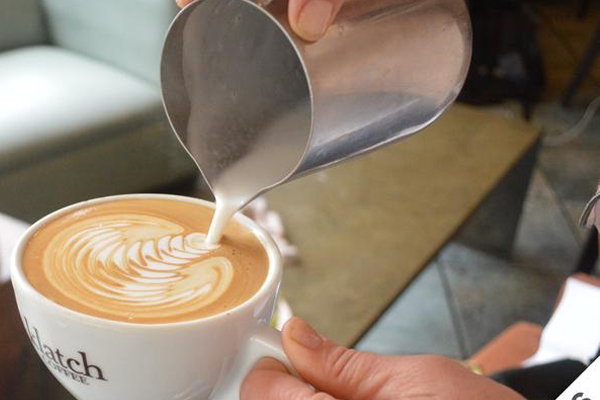 The Southern California-based roaster made headlines earlier this year with its $75 cup of coffee. For the third year in a row, Klatch Coffee will be pouring the world’s most expensive and record-scoring coffee for an estimated $100 per cup.

Following last year’s award-winning beans that went for $803 per pound and $661 per pound, the Elida Geisha 1029 is the third record-breaking coffee to come from the Lamastus Family Estates in Boquete, Panama. The varietal – processed using the Anaerobic Slow Dry (ASD) technique generally used with wine – earned an all-time high score of 95.25 at the Best of Panama 2019 competition.

Klatch Coffee will offer coffee enthusiasts the opportunity to taste the limited edition brew through ticketed events at select Klatch locations, including its roastery in Rancho Cucamonga, Calif. and its newly opened San Francisco store. Guests will experience a cup of the exclusive beans brewed by Klatch Coffee’s world-champion baristas, who will have trained extensively on how to best brew this particular bean to maximize its unique notes. Ticketholders will also receive a limited edition mug commemorating their experience.

For those who cannot attend the events in California, the Elida Geisha 1029 will be available for purchase online for nationwide shipping this November. For $100, consumers will get 18g of whole beans, instructions on how to brew the coffee and a limited edition mug.

Known as a top-tier varietal in the coffee industry, geishas traditionally earn the highest scores in the Best of Panama and other worldwide competitions. As an international judge of the competition, Klatch Coffee founder Mike Perry gave the Elida Geisha 1029 a score of 97+ for overall aroma, fragrance, flavor and after-taste – the highest score he’s ever awarded any coffee. Maintaining a fruit-forward tone characteristic of the geisha varietal, the Elida Geisha Green Tip Natural offers notes of candied fruit, watermelon, orange, cherry, peach, mango and more. 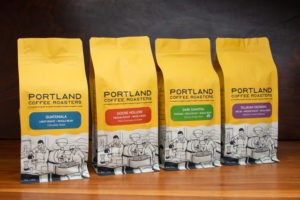 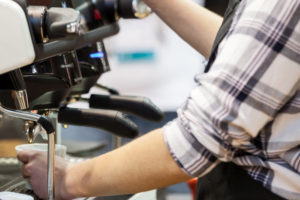