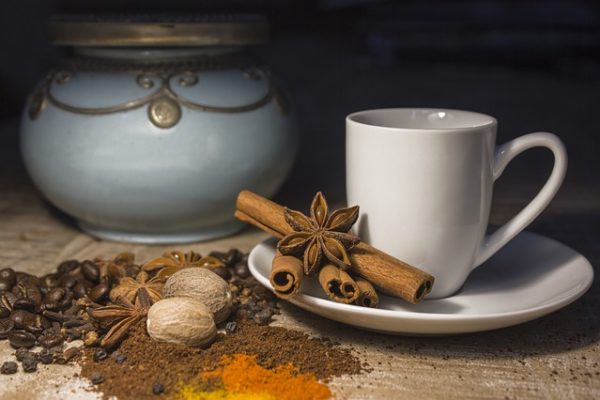 As spring rolls in (although almost unnoticed given the number of snowstorms in the US on the actual first day of spring), consumers start thinking about “form and function.” While this usually means getting “winter bodies” into shape, functionality is playing a greater role in beverages.

Earlier this year, the National Coffee Association NCA) held a webinar entitled, “US Coffee Outlook 2018: Latest Market Trends and Future Market Growth.” Eric Penicka, senior research analyst with global market intelligence firm, Euromonitor International, who was the webinar presenter, noted that the key ingredients for the future are convenience and function as both will lead to value growth.

Convenience is easy to understand – the at-home consumer wants coffee that tastes great, that they can brew quickly to drink at home or take on the go. However, many American consumers say they do not have the time or dedication to brew craft coffee, leading to out of home purchases at coffeehouses or other foodservice establishments serving “gourmet” or “specialty” coffee. Penicka noted that sales at specialist coffee shops continue to rise.

The “function” aspect is more difficult. Recent studies have found that many consumers want coffee with functional benefits such as metabolism, alert or energy boosting, that aids in healthy skin or relaxation, has probiotics or is high in antioxidants. However, the coffee industry has been slow to respond. But why?

Coffee has been fighting an erroneous, inaccurate “unhealthy” image problem for years. The NCA has been extremely vocal in combatting this stigma. Bill Murray, president and CEO of the NCA adamantly stated in the press throughout 2017, “Coffee has been shown over and over again to be a healthy beverage…”

Penicka explained, “Coffee is inherently healthy and natural, but the industry has not really made an effort to make it more functional, with a few exceptions.”

Eight O’Clock Coffee added functional benefits to coffee with its Infusions line. The Infusions line has several SKUs such as B6 Metabolism, Alert (high caffeine), Açai Glow, and Relax Decaf. Cultured Coffee uses a natural fermentation process and bioactive compounds to create a coffee that is supposedly easier to digest (less bitter and acidic) and offers sustained energy.

Bulletproof Coffee and Know Brainer have added fats and protein to coffee and promote clear thinking. Penicka pointed out that Americans are less concerned about fat than they once were because they realize some fats are beneficial.

Turmeric is the latest super food – or super spice in this case – that is being added to a variety of items including coffee. It has reportedly shown promise in treating a variety of ailments ranging from arthritis to psoriasis to Alzheimer’s and cancer.

When asked why the coffee industry has not jumped on the functionality trend as many other beverages have, Penicka surmised, “I think coffee companies have been slow to react because ‘functional coffee’ seems ‘out there.’ The focus of coffee has been on ‘pure’ and ‘natural,’ so adding ‘functionality’ to coffee is adding something to coffee that is not natural.”

But the coffee industry has shown a strong ability to adapt and evolve to meet diverse consumer demands, so if more consumers desire functional coffee, I’m sure their needs will be met, even if it is gradually. 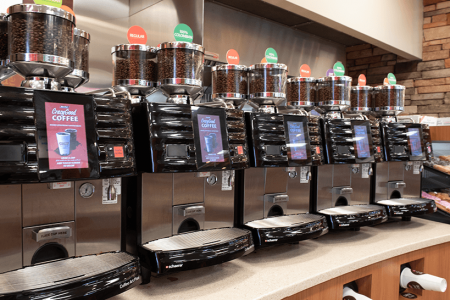 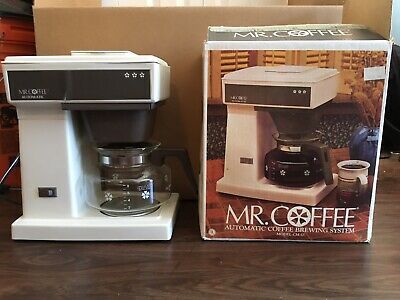 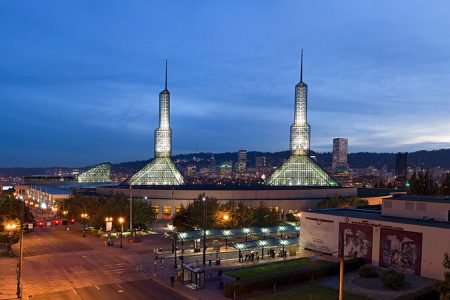