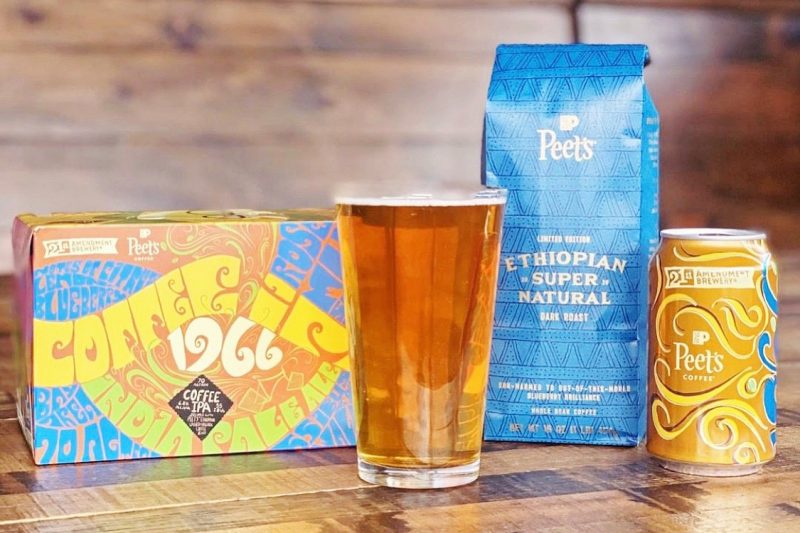 The 1966 Coffee IPA is handcrafted with Peet’s Ethiopian Super Natural Coffee, which is incorporated in several ways, one of them being by ‘dry-hopping’ with whole coffee beans.

The IPA pours a pale gold with tight white bubbles and has aromas of blueberries and citrus notes from Columbus, Citra, Amarillo and Centennial hops, combined with accents of rich coffee and balanced with malt structure and bitterness.

Shaun O’Sullivan, co-founder and brewmaster at 21st Amendment, said: “Rather than the traditional dark beer with coffee, we wanted to have fun with the melding of hops and coffee, paying attention to the coffee varietal and manipulating the roast level to nudge the subtle flavors from the bean for an incredibly unique IPA.

“Don’t expect dark roast,” said Doug Welsh, roastmaster at Peet’s Coffee. “We iterated every roast style imaginable, with a target profile of maltiness – matching the beer – a kaleidoscope of floral aromatics and the piquant acidity and glacé citron of exceptional Ethiopia. Hops, meet your coffee cousin.”

Part of 21st Amendment’s “Insurrection Series”, the IPA celebrates the hive of activity in the SAn Francisco Bay Area in 1966, the heart of the experimental music scene and psychedelic rock poster art, as well as being where Alfred Peet first opened his coffee bar at the corner of Walnut and Vine in Berkeley.

The limited edition IPA is being released nationally across 28 states (from 1 February 2020) and comes in 12oz cans of six-packs and draft. 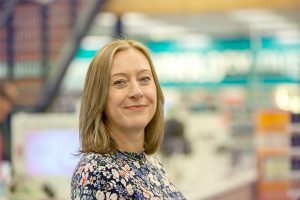 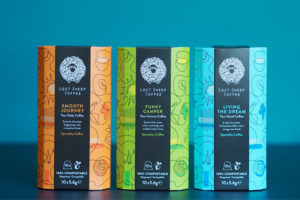 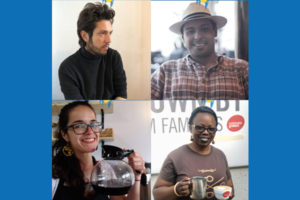