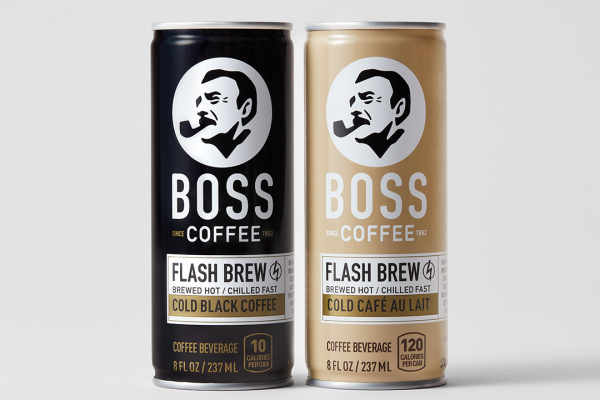 The Suntory family of companies are known for their high-end Suntory brand Japanese whiskeys, as well as American brands Jim Beam and Maker’s Mark. Internationally, Suntory Beverage & Food Limited also has an extensive portfolio of non-alcoholic beverages. BOSS Coffee will be the first non-alcoholic Suntory brand available nationwide in the US.

“For over 25 years BOSS Coffee has been a favorite in Japan, the world’s largest RTD coffee market. Now, we’re excited to introduce Japanese style flash-brew to American consumers.” said Keishi Fukata, BOSS Coffee’s US brand manager. “Flash-brew may be new to the US, but it has old roots in Japan, where it is revered by coffee aficionados for its distinct flavour profile and silky mouthfeel. We’ve spent decades refining BOSS Coffee, and we believe our time-tested production process offers a rich cold coffee that American coffee drinkers will love.”

Flash brewing involves brewing coffee hot to maximize the extraction of flavour compounds, then cooling it rapidly to preserve them (as opposed to cold brewing, in which coffee grounds are steeped in unheated water). This flavour difference has a scientific explanation; a 2018 study published in Nature magazine found that hot-brewed coffee contains acid compounds not found in cold brew extracts, as well as higher concentrations of antioxidants. These additional compounds contribute to a more well-rounded and complex flavour.

Suntory test marketed BOSS Coffee in Colorado in 2018 in stores such as Safeway, Albertsons, and King Soopers stores, before the official launch on Amazon in April.

BOSS Coffee is a blend of Arabica and Robusta beans from Brazil and Colombia. It is currently available in two flavours: black and café au lait. Coffee drinkers can purchase 12-packs of BOSS Coffee on Amazon.com for USD $29.99. Individual cans have a MSRP of $2.69.

BOSS Coffee has plans for further US retail expansion in 2019. 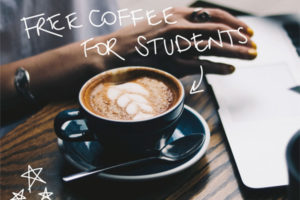 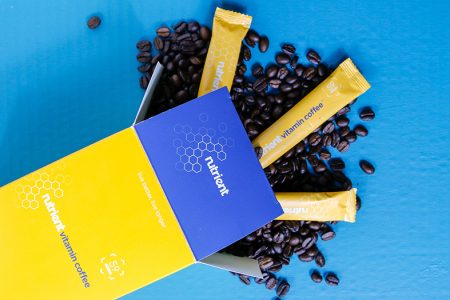 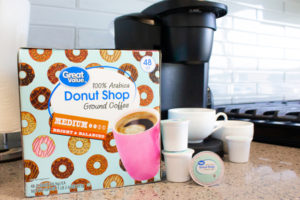 All Walmart US private label coffee is certified sustainable