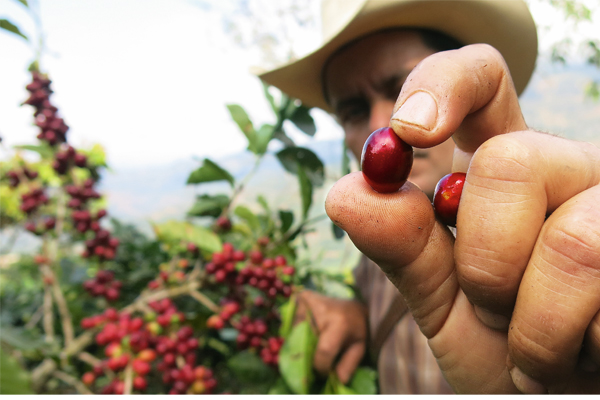 The ICO composite indicator rallied in November 2019, reaching a 12-month high, even as the Brazilian Real slumped to a record low against the US Dollar. The November average of 107.23 US cents/lb was 10.1% higher than the previous month.

Prices for all group indicators rose in November 2019. Brazilian Naturals saw the largest increase, of 12.1%, to 109.94 US cents/lb, reflecting in part the biennial decline in the production of Brazilian Arabica as well as the weakness of the Brazilian currency. Other Milds rose 11% to 140.98 US cents/lb, while Colombian Milds rose 10.6% to 146.12 US cents/lb. Prices for Robustas increased 6.8% month-on-month to 73.28 US cents/lb.

At 1.21 million bags, Colombian exports grew 13.9% in October 2019 compared to the same month in 2018. Green coffee exports rose 15.5% as the main harvest began, while the small but steadily growing volumes of roasted coffee exports grew 41.4% to 16,934 bags. Exports of soluble coffee fell 9.2% compared to October 2018. However, the year-to-date total of 672,791 bags was the second highest total of soluble exports for Colombia for the period.

Exports from Asia & Oceania fell by 23.5% to 2.26 million bags in October 2019. The sharp fall in exports was accompanied by reports of farmers delaying sales of their beans due to low domestic prices for coffee. A decline in shipments was also observed in India, where production has been affected by erratic weather patterns, heavy rains and flooding for the past two years. Exports from India were estimated at 350,000 bags in October 2019, 2.5% below the same period a year earlier and 22% below the same period in 2017. Meanwhile, exports from Indonesia—which had fallen in coffee year 2018/19 amid tightening supplies from Sumatra—more than doubled to 342,464 bags in October 2019.

Uganda’s exports of 378,238 bags led shipments from African countries, followed by Ethiopia. The total volume of exports from the region was 958,055 bags. In comparison with the same month in the previous year, Arabica exports from Uganda fell 30% to 75,501 bags, while Robusta exports rose by 24.6% to 302,737 bags. Exports of Arabica from Uganda have declined for most of 2019, dropping 16.6% in the first ten months compared to the same period in 2018. However, the increase in Robusta exports have more than offset the fall, and as a result total exports from the country increased 7.4% for the same period. The Uganda Coffee Development Authority attributed this increase to good main and secondary harvests on account of favourable weather in 2019.

With an export volume of 403,635 bags, Mexico & Central America started the coffee year with a 17.3% decline in shipments compared to October 2018. The region’s total exports were dragged down by falling shipments from Costa Rica, Honduras and Mexico. Honduras—which is Central America’s largest Arabica producer, and the world’s fourth largest—saw its shipments fall by 25.8% to 74,980 bags. Besides falling prices, harvests in the country are reported to have been affected by an increased incidence of pests and diseases, as well as an ongoing drought that led to the declaration of a national emergency in September. Elsewhere in the region, Costa Rica’s shipments dropped by 66.2%, to 11,853 bags, which was its lowest monthly export volume since August 1980. The fall is expected to continue into November 2019 as the country reels from a recent outbreak of coffee leaf rust.

The ICO maintains its preliminary forecast of a small global deficit of about 502,000 bags in coffee year 2019/20. Despite a slowdown in growth, consumption is predicted to overtake production during the course of the year. Most of the growth in consumption, in both absolute and relative terms, is expected to come from Asia & Oceania. On the production side, Brazil’s smaller off-year Arabica crop and adverse weather in parts of Central America and Asia could continue to affect prices in the coming weeks. However, the impact of these factors may be muted due to the recent weakness of the Brazilian Real as well as the upcoming on-year crop in Brazil. 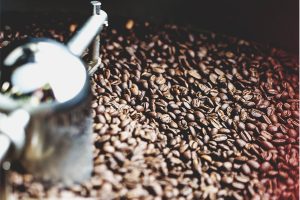 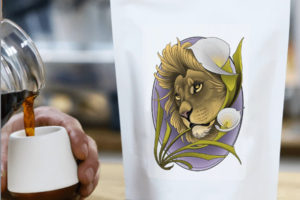 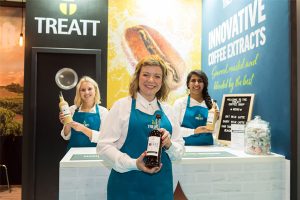