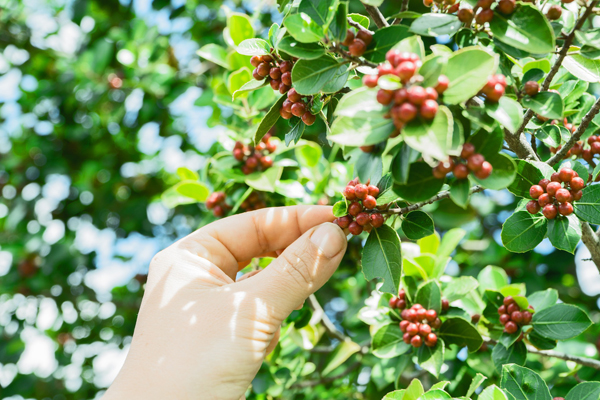 Mirjam Groten, Business Development Director, Fairtrade Australia & New Zealand and Hagung Hendrawan Trudo, Southeast Asia Supply Chain Manager, Fairtrade Network of Asia Pacific Producers (NAPP) will both be presenting at the show. They will talk about the global sector, the journey in to coffee, fair trade, and their work within the industry.

Hagung and Mirjam have co-leadership roles in the Global Fairtrade Coffee Team linked to Fairtrade International www.fairtrade.net. This international system reaches global and local audiences via three major Networks of Producers in over 30 producer countries in Africa, Asia – Pacific and Latin America – Caribbean, and over 35 Fairtrade market offices in importer countries.

Mirjam, at Fairtrade Australia & New Zealand, leads the Business Development team which is responsible for managing all the business relationships involved in buying and selling of Fairtrade certified products. Before she joined the team in June 2015, Mirjam had worked 10 years in FMCG, and 7.5 years in Business Development at Fairtrade Netherlands. She holds a Bachelor of Science in Food Technology and a Bachelor of Business Management.

Hagung, at the Fairtrade Network of Asia Pacific Producers (NAPP), in his role of Southeast Asia Supply Chain Manager, has been assisting Fairtrade certified producers and traders for nearly 7 years. He has worked with more than 30 Fairtrade coffee farmer organisations in Asia Pacific which generate an estimated trading value of more than USD 50 million annually. Hagung loves his work as he believes that Fairtrade is challenging current traditional trading system to be fairer for both producers and consumers, and also for business partners within the supply chain. Hagung has more than 20 years working with farmer organisations in areas of business development and farmer organisation empowerment. He holds a Magister of Humanity, Cultural Studies Program, Sanata Dharma University, Yogyakarta, Indonesia.

Keep your eyes peeled for the conference timetable that will be announced soon.

The coffee world will once again descend on Melbourne next year, when the World Barista Championship and World Brewers Cup return to MICE from 27-30 September.

Expo East is where the natural products industry meets to discover, learn and push the industry forward.

Coffee Fest attracts the top-selling brands in the specialty coffee industry and beyond. Meet face-to-face with suppliers, educators, experts & the PNW specialty coffee community. Advance your business, learn something new, and have a little fun in a safe & collaborative environment.