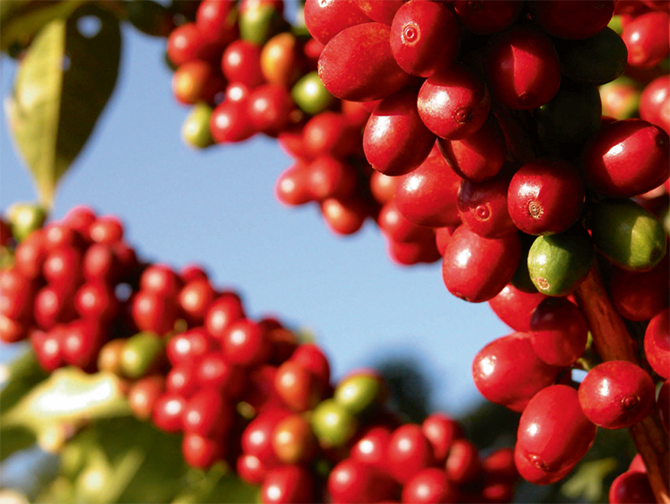 This November saw a technical rally in the Arabica futures market and a slew of fresh fundamentals. With the conclusion of the 2018-2019 global coffee crop in September, focus shifted to the 2019-2020 crop.

Industry estimates have mostly forecast the transition to a supply deficit with demand outweighing supply as Brazil entered its “off-year” in the biennial cycle and consumption continuing to rise around two percent per year.

However, both CoffeeNetwork and the USDA (United States Department of Agriculture) released reports that set themselves apart from the rest of the industry estimates, maintaining their expectation of a surplus.

At CoffeeNetwork, we have challenged consumption figures and the overall sentiment that demand will rise 2 percent. Rising consumption expectations have spurred a slew of forecasts of a supply deficit for the 2019-2020 global crop year. But, if we are in a deficit, why have we not seen a significant dwindling of stocks? Instead, we have seen stocks in consuming countries, or non-certified stocks, remain steady.

With these figures, CoffeeNetwork sees a global supply surplus of between two to three million bags for the 2019-2020 crop year.

Looking ahead, focus will shift to Brazil’s 2020-2021 crop, with early estimates already ranging from 60 to 70 million bags. While the crop did see some cold snaps in July followed by dryness in October, consensus so far is that the Arabica crop could be similar to the last “on-year” crop of 2018-2019 and Robusta production could set a new record. With many firms planning crop tours for early next year, more forecasts should begin to circulate the market in the coming weeks.

For more in-depth coffee news, insight and analysis, please sign up for a free two-week Coffee Network trial at: www.coffeenetwork.com. 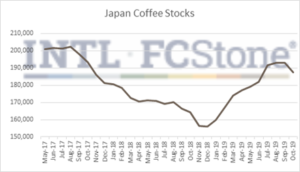 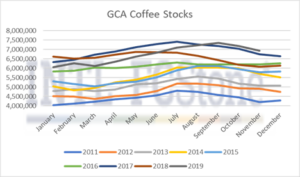 Both graphs courtesy of INTL FCStone 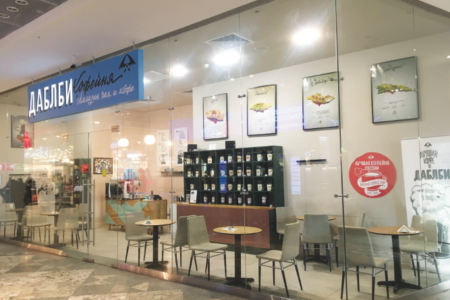 The popularity of coffeehouses is skyrocketing in Russia

Good reasons for the rise in private label teas 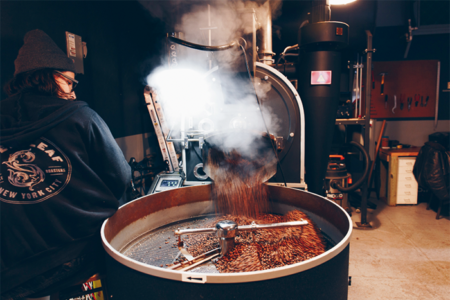