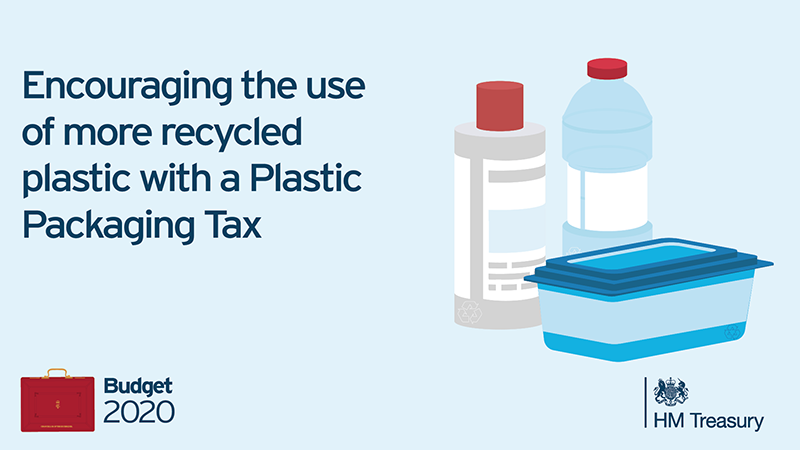 As part of the UK’s Budget 2020, the government has announced the introduction of a tax on plastic packaging containing less than 30% recycled content.

Chancellor Rishi Sunak has stated that the tax “will increase the use of recycled plastic in packaging by 40% – equal to carbon savings of nearly 200,000 tonnes.”

Elsewhere, the Treasury announced £700,000 to develop IT capability to administer the future Extended Producer Responsibility scheme for packaging.

The chancellor also unveiled plans to remove the tax relief on ‘polluting’ red diesel – meaning an increase in costs for many using heavy machinery in the waste and recycling sector. 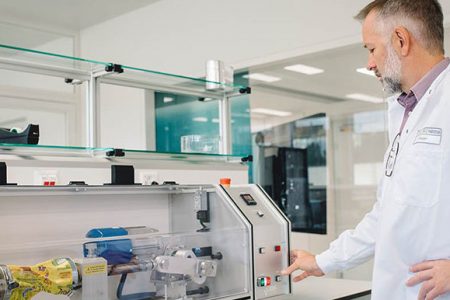 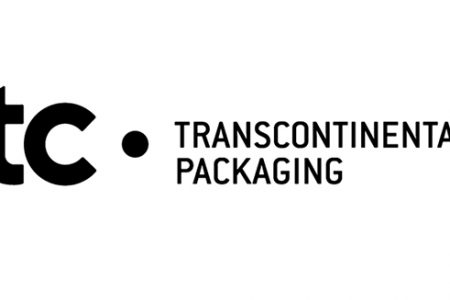 Webinar 1 of 8 on Tuesday 7 July at 3pm and on subsequent Thursdays and Tuesdays.