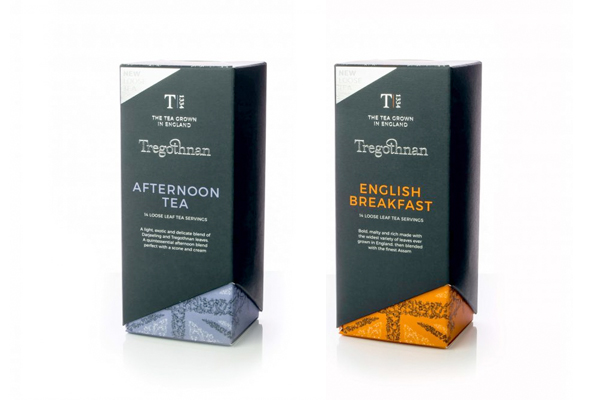 As the first English tea company to have created a range of black, green and herbal tea homegrown on British soil, Tregothnan has secured new orders in the US and in Kazakhstan worth £95,000 and £50,000 respectively. Tregothnan’s US order has come from a leading hospitality business, increasing its sales to the country by 32% since it started exporting there in 2010.

As part of the Kazakhstan deal, which the business secured with a leading distributor, the company was tasked with creating a bespoke English tea.

Tregothnan pioneered a botanical first by nurturing rare plants, shrubs and tea plants within its UK grounds’ unique warm and wet micro-climate. The conditions have enabled the tea plants to thrive, enabling the business to grow and produce the most ‘British’ tea in history.

The business secured the orders after attending an event in May, hosted by the Department for International Trade (DIT) and the Food is GREAT campaign. At the event, Tregothnan had the opportunity to meet representatives from the US Embassy and the former Ambassador for Kazakhstan.

Jonathon Jones, managing director of trading at Tregothnan, said: “Kazakhstan is the largest consumer of tea with milk after the UK. The opportunities for English tea abroad are vast and our new orders in the US and Kazakhstan are testament to this.

“The various relationships we’ve fostered with contacts abroad, thanks to introductions made by DIT and the Food is GREAT campaign, have enabled us to leverage opportunities in markets with a tea-drinking culture, but also untapped markets where British tea is still making headway. Since our first overseas sale in 2006, we’ve evolved to become an export-led business. If we can export, you can too.”

Paul Shand, DIT’s Head of Trade in the South West, said: “Tregothnan is quickly extending its reach abroad and has worked hard to showcase its brand overseas. Exporting undoubtedly makes businesses more profitable and resilient, and in Tregothnan’s case, it is a huge part of the business’ overall growth strategy.

“Along with a team of sector specialists and a network of colleagues in more than 100 countries around the world, we have International Trade Advisers based across the South West who can offer businesses one-to-one support to help them start or grow their exports. This includes networking events like the one attended by Tregothnan, as well as access to trade missions and advice on factors ranging from language to logistics.

In recognition of its export success, Tregothnan was selected to be an Export Champion in March by DIT, joining the nationwide Export Champion Community which comprises businesses acting as ambassadors for overseas trade and offering practical advice and tips to other companies. Since becoming an Export Champion, Tregothnan has been involved in a variety of trade profiling activities, most recently supplying tea samples during a trade mission to the US and attending the International Trade Summer School where the company shared its exporting experiences with students. 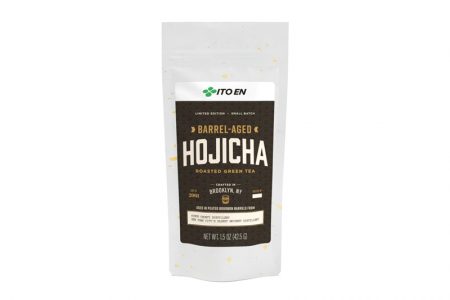 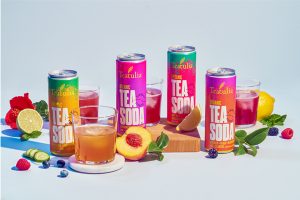