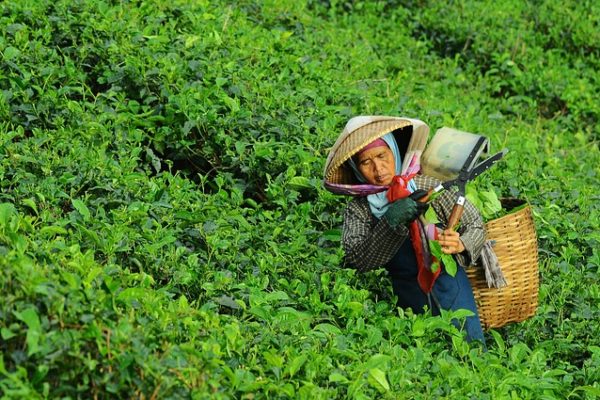 Growing over half of the global tea output on around 70 percent of the world’s tea acreage, more than 15 million small farmers are major stakeholders, but they are also the most fragile link of the supply chain. In order to thrive, these smallholder tea farmers require some status and empowerment, better income and more education and development opportunities.

The most recent tea production data from the International Tea Committee indicate a growth of 3.4 percent, with 2016 global tea production standing at 5.463 million metric tonnes. There has been no slowing of pace since the beginning of the 21st century. Smallholder tea farmers harvest more than half of this tonnage. Their respective volume shares are estimated at more than 80 percent for China and Vietnam, close to 60 percent for Kenya and Sri Lanka, 35 percent for Indonesia and 30 percent for India, according to the FAO (Food & Agriculture Organization of the UN) Intergovernmental Group (IGG) on Tea report on the subject, which was generated following the May 2016 Plenary session of the FAO.

Dr Jean Luc Mastaki Namegabe, the new FAO officer in charge of the IGG Tea, recently estimated the number of smallholder farmers involved in tea production at over eight million for China and over three million for India. The figures underline the importance of the issue and show that these millions of small tea growers are vital for ensuring global supply.

The Facts in the Fields

Tea cultivation is highly labour intensive and needs true plucking skills and motivation, as the harvest usually starts in the early morning — if not plucked at the right time, the bud and leaf will lose part of its quality and value.

The size of the smallholders’ gardens varies from a few ranges of tea bushes to up to about 0.5 hectare (ha) to 0.75 ha. These gardens are rarely kept as monoculture, but usually arranged for inter-cropping often with spices and fruit trees, which will also yield revenue and food for the farmers’ own families and households.

If this investment in time and skill becomes too unprofitable, the farmers will consider switching to other crops. This has been happening in Indonesia, where tea bushes are being replaced by palm trees (for producing palm oil), and similar trends are developing in Assam and Bangladesh. This has put more focus on smallholders and their vital part in the tea supply chain in all those countries where the smallholders dominate the harvest volume.

Being a small individual operator for many years has been synonymous with being isolated, with no market access nor bargaining power towards the tea factories and their buyers and hence without tools for obtaining a more profitable price. Recently, Western consumers’ demand for more organic and more origin teas has gradually emerged together with a growing awareness about the dire working conditions in certain tea villages. Western organizations with humanitarian purposes have taken initiatives to provide assistance through the development of longer term contracts and certifications for ensuring fair trade and increased revenue for organic farming. Furthermore, the threats of climate change and the higher frequency of unsuitable weather conditions on the tea harvests, together with urban drift from poverty stricken rural areas, have alerted various national and international bodies to the urgency of addressing the issue.

An important first step in addressing the issue was the May 2016 decision to organize the “International Confederation of Tea Smallholders” (ICTS) under the umbrella of the FAO IGG Tea. After several years of ongoing discussions, the formal creation of this new body will now endeavour to give the world’s tea smallholders a unified platform, and hence, a stronger voice in the marketplace. The chairman of the ICTS is Rachmat Badruddin, the chairman of the Tea Board of Indonesia, and owner of a private tea company on the island of Java, which is not only packing the teas grown on the company’s estate, but is also an important volume producer of smallholder teas. As one of the most prominent advocates for improving the economic conditions of the smallholder tea farmers, Badruddin has been given full support by his peers for this important appointment. “Fact finding and coordinated decision-making will hopefully give the ICTS more means for efficient steps towards improvements,” said Badruddin.

Today, many smallholders still operate on their own and together with their family. Others grow only the bushes and harvest the leaves, which is then purchased as fresh leaves by bigger operators on the daily market or at the farm gate. Some smallholders go one step further and process the leaves into raw-made tea, mainly by sun drying and firing. Afterwards, they sell that raw processed leaf material to wholesalers for further finishing and blending. Some farmers have their own tools and manufacturing equipment, and produce traditional hand-crafted origin teas (this currently occurs in very ancient tea growing terroirs, mainly in China, Japan, Korea, Vietnam and Darjeeling).

More and more smallholders have joined forces as a group of garden neighbours, a village or a given location/area. Other growers have organized within a coop structure, in order to share agricultural, processing and trading tasks, as well as manufacturing machinery. This creates economies of scale and helps to achieve better bargaining power for their teas.

Structuring the isolated smallholders by providing platforms for sharing information and labour is an important step towards empowering them to join the marketplace as part of an organized group of suppliers, and hence, in their own rights as trading partners.

In Kenya, tea is a major revenue crop with an annual output of 475,000 metric tonnes (mt) in 2016. Kenya is the world’s third-leading tea producer (after China and India), and the world’s number one tea exporter. The Kenya Tea Development Agency (KTDA) was set up by the government in 2000 with the purpose of organising the smallholder tea farmers as a cooperative platform.

KTDA monitors 560,000 tea smallholder families, who operate 67 tea factories with a factory staff of over 12,000 and provides indirect employment to over four million people. This organisation is the world’s biggest single-tea producer with an output of 264,000 mt in 2016. KTDA has not only introduced training programs for the farmers, with updates on crop tending, planting, etc, but also teaches them how to fertilize and how to fight pests. Regular cross information sessions allow the farmers to share experience and knowledge, with an aim on improvement, cost cutting and new developments.

In order to respond to the new demands from Western markets, there is a trend for more orthodox leaf tea manufacture and for new specialty teas, such as purple tea, recently officially launched on the market after more than 20 years of research, by making seedlings available to the farmers. Lerionka Tiampati, who was appointed CEO of KTDA in 2004, is satisfied with the many achievements. Most of the KTDA teas produced today are CTC teas that are used for blending. They are sold through the Mombasa auction. Tiampati indicated that a direct marketing strategy to create more added value and increase farmers’ revenue, is under consideration.

In Sri Lanka, the world’s fourth-ranking tea producer, smallholders also provide more than half of the output and many are organised as cooperatives, to date without any national overhead platform. The gardens and the more than 700 factories in Sri Lanka produce mainly orthodox leaf tea, grown in seven named tea regions, with their geographical limits and their terroir logos. Some 20 years ago pioneer tea people started to introduce organic tea growing, aiming at a sustainable environment and more added value for the farming community. Bernard Ranaweera, who is the current president of the Small Organic Farmers’ Association (SOFA), said that 21 years ago the project had rallied only 194 families, who were ready to work harder as they had given up pesticides and chemical fertilizers. After some years of reduced output and more intensive work in the gardens, they started to reap the success by obtaining better prices for their organic crops.

“Today we are close to 3,000 farmer families in SOFA. There are also many more who would like to join, since our approach has proven successful. Also, there is growing awareness of the side effects of chemicals, with a very high rate of severe kidney failures in the tea planting populations,” Ranaweera said. “However, because there is a long transition period and the requirement that gardens must be isolated/protected from conventional agriculture, we have to dismiss most of the new applicants. It takes a long time to develop organic cooperatives and I am sorry that we do not have many more by now,” he explained.

The aforementioned business models are running successfully and tend to prove that there are solutions for the better empowerment of the small farmers. However, it takes time and effort to build up the structures, platforms and frameworks. The ICTS is expected to deliver a first stock-taking to the FAO Inter-session meeting, scheduled for 12 August during the Colombo Tea Convention in Sri Lanka.

Barbara Dufrêne is the former Secretary General of the European Tea Committee and editor of La Nouvelle du Thé. She may be reached at: b-dufrê[email protected]. 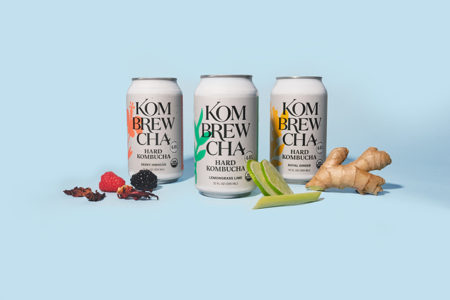 Drinking mindfully with coffee and tea 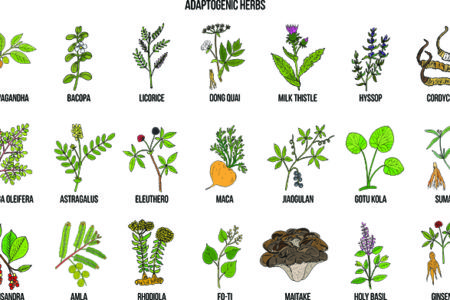 Health awareness & the impact on flavour 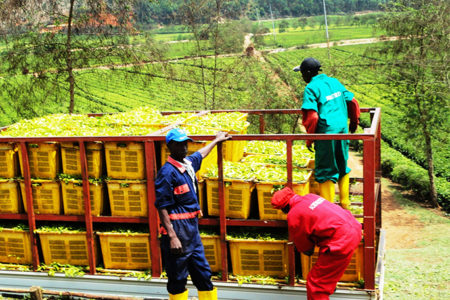